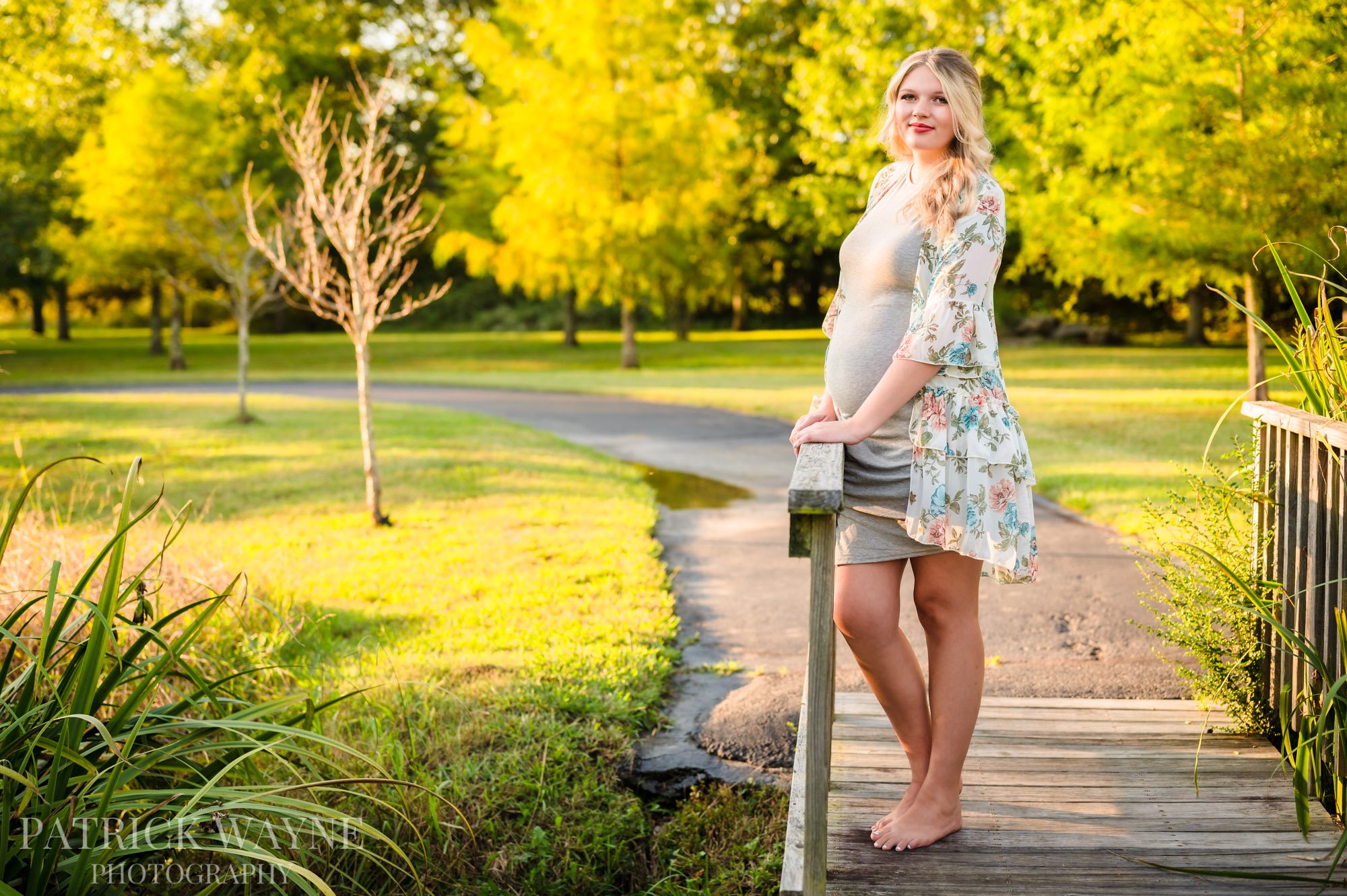 When Savannah mentioned she wanted some photos she also mentioned she wanted to include her pup, and the fact that she was expecting. I was thrilled to photograph a mom to be along side her dog. Being an animal lover myself, I find a special connection with dogs of any variety. This one was no different. What was really cool was the fact that both of them had this adventurous, can do, want to explore attitude. Savannah was totally fine with me asking her to stand in grass, or get her toes muddy. I think she’s going to make a great mom, what with all the playing in grass and mud kids like to do! I really liked the lighting at the beginning of the shoot. The way it fell across her created some amazing highlights. The mixing of the golden hour sunlight and the yellow and green foliage really added to a special feeling that came across in the photos. Toward the end of the shoot, the light became less apparent which lended itself to a more self reflective quality to the images and I like how I incorporated more closeup and moody type shots to utilize the less light that was available. I hope ya’ll enjoy this set! 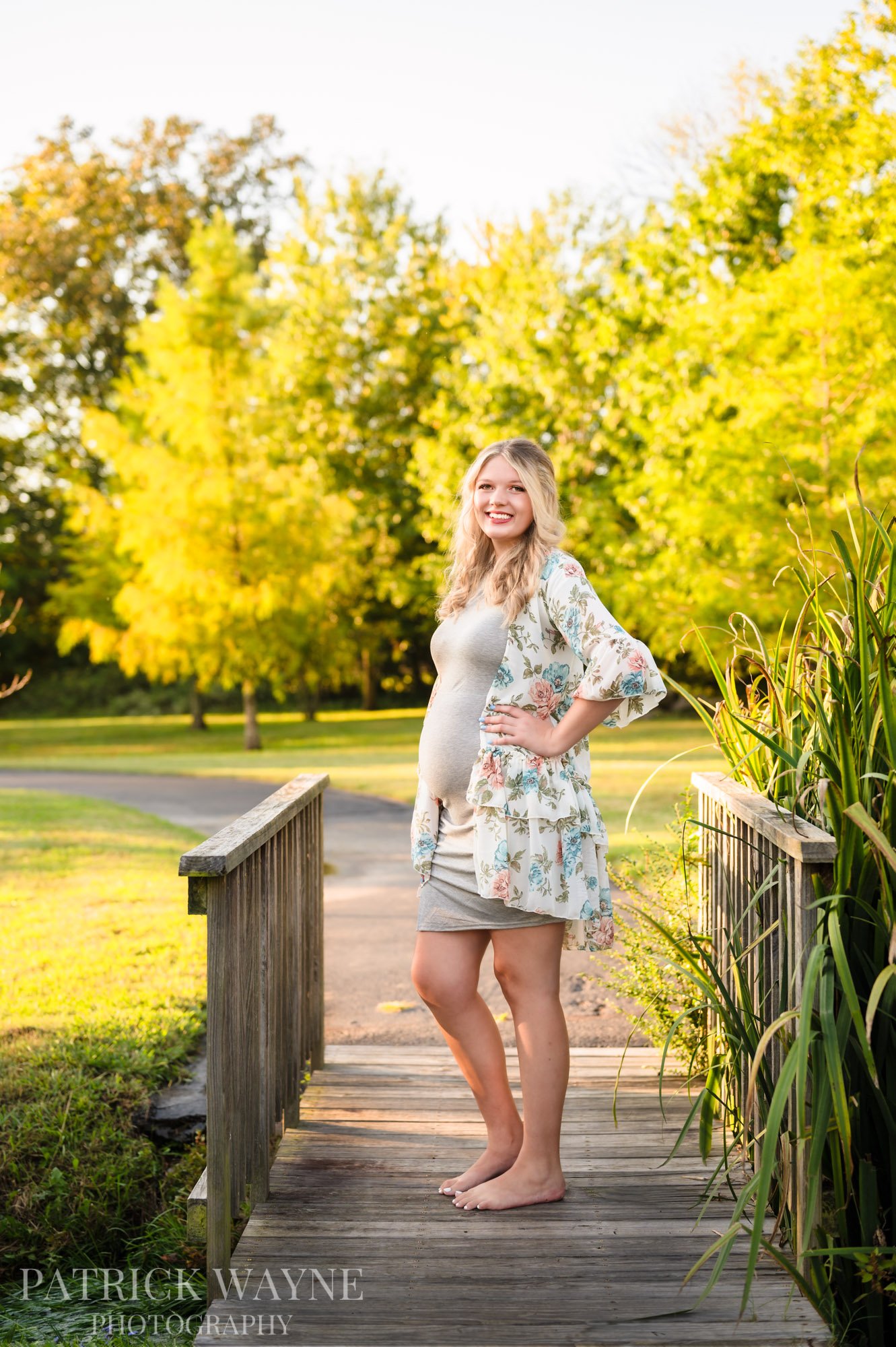 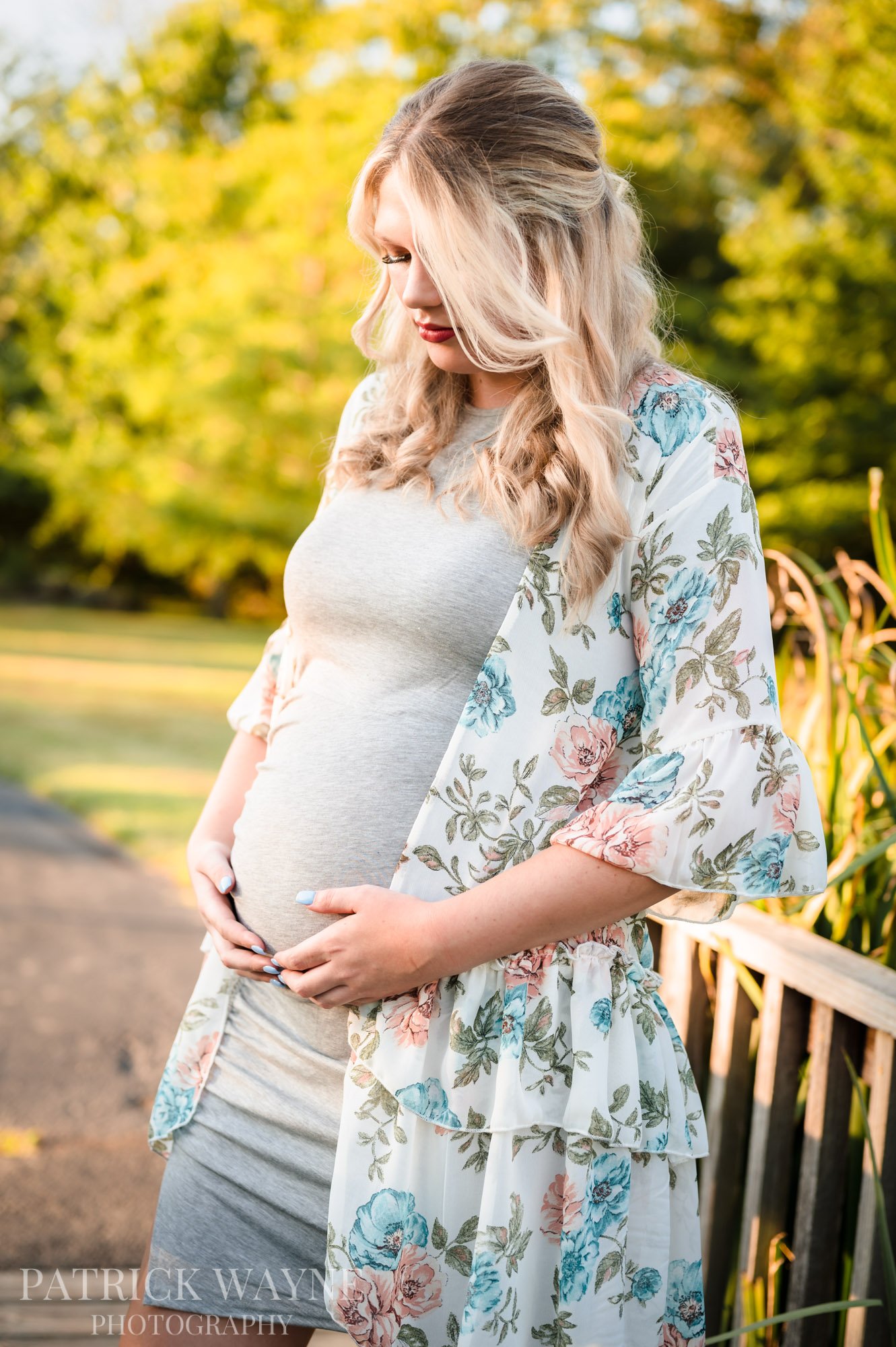 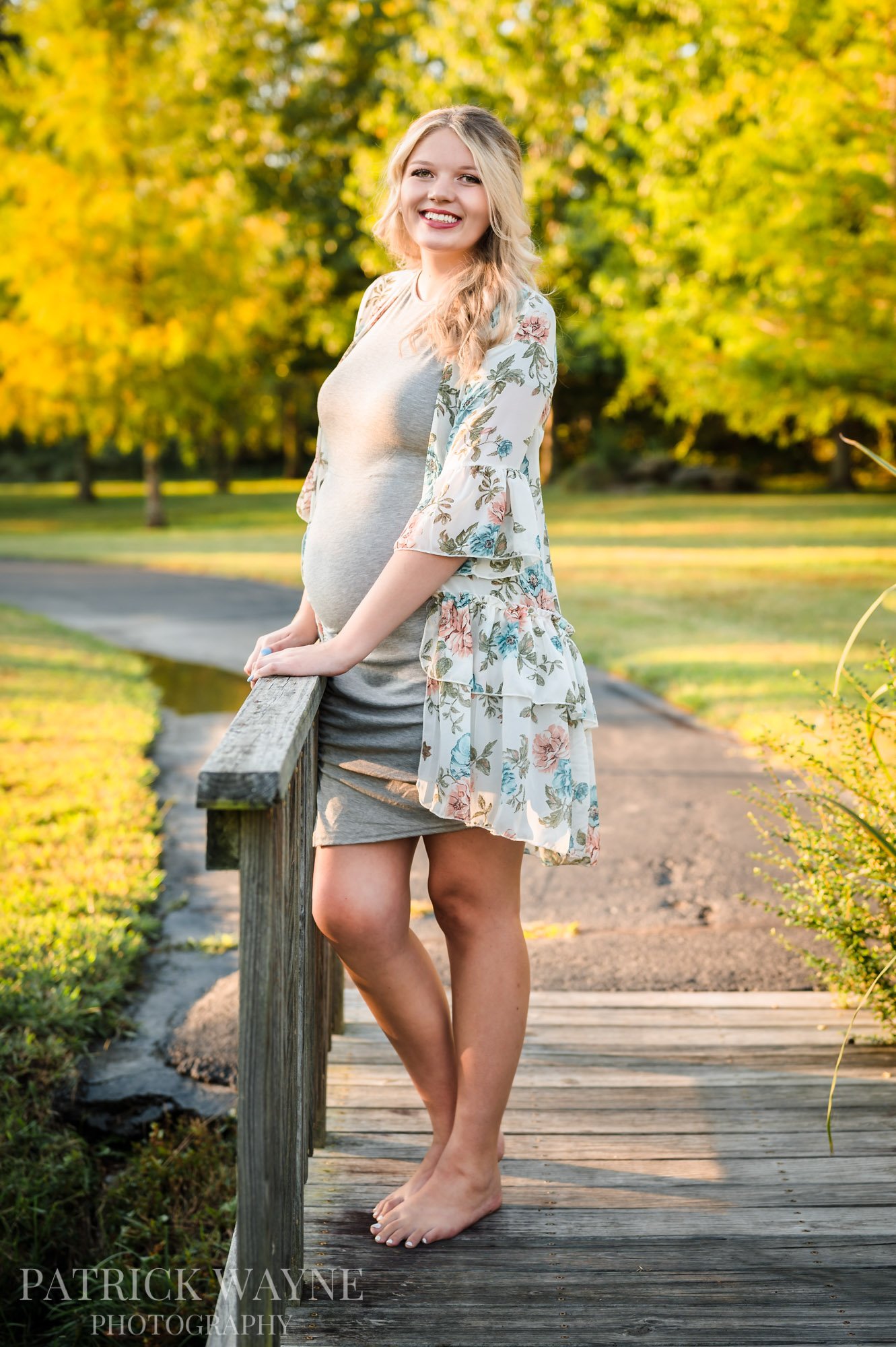 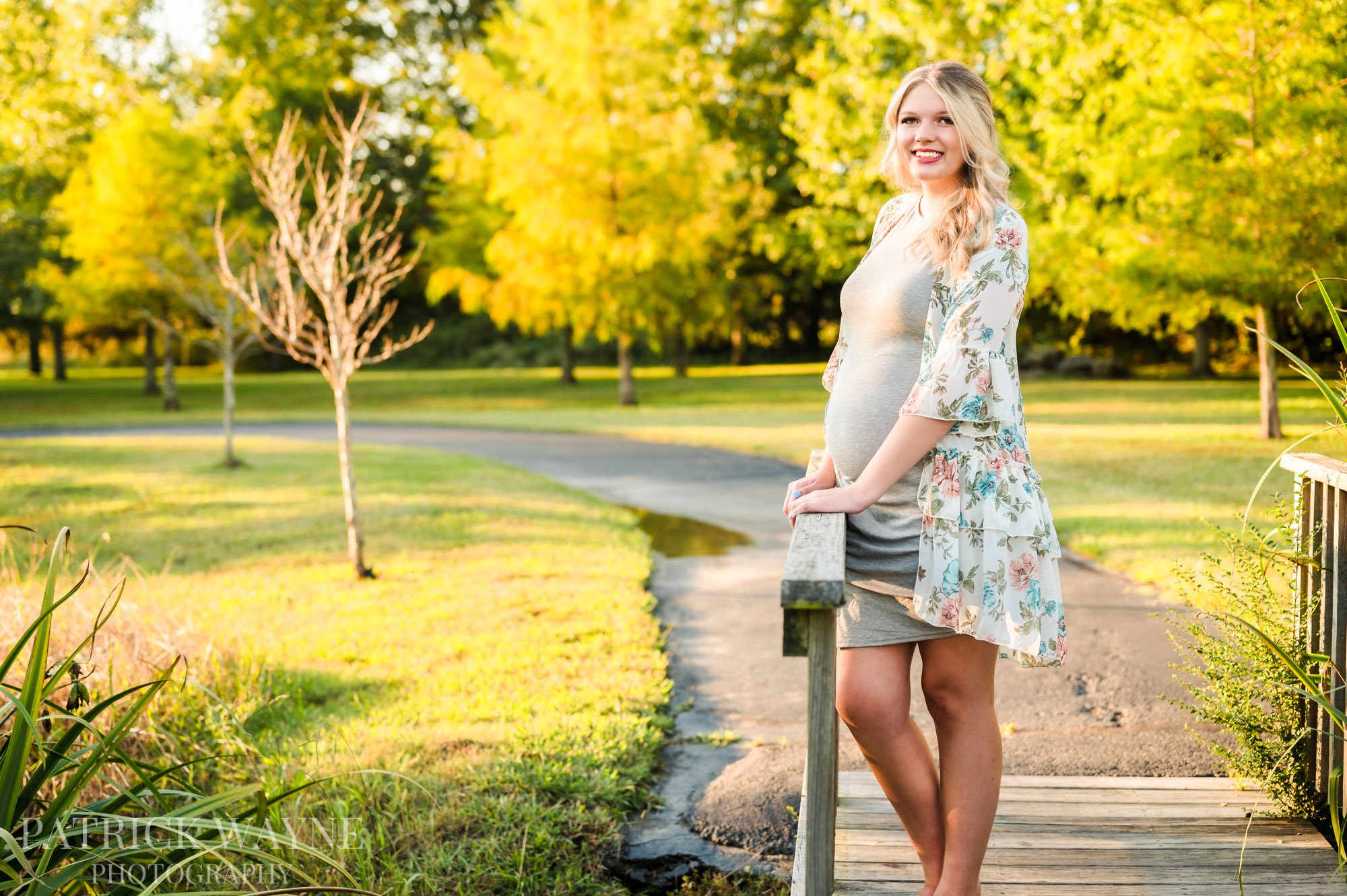 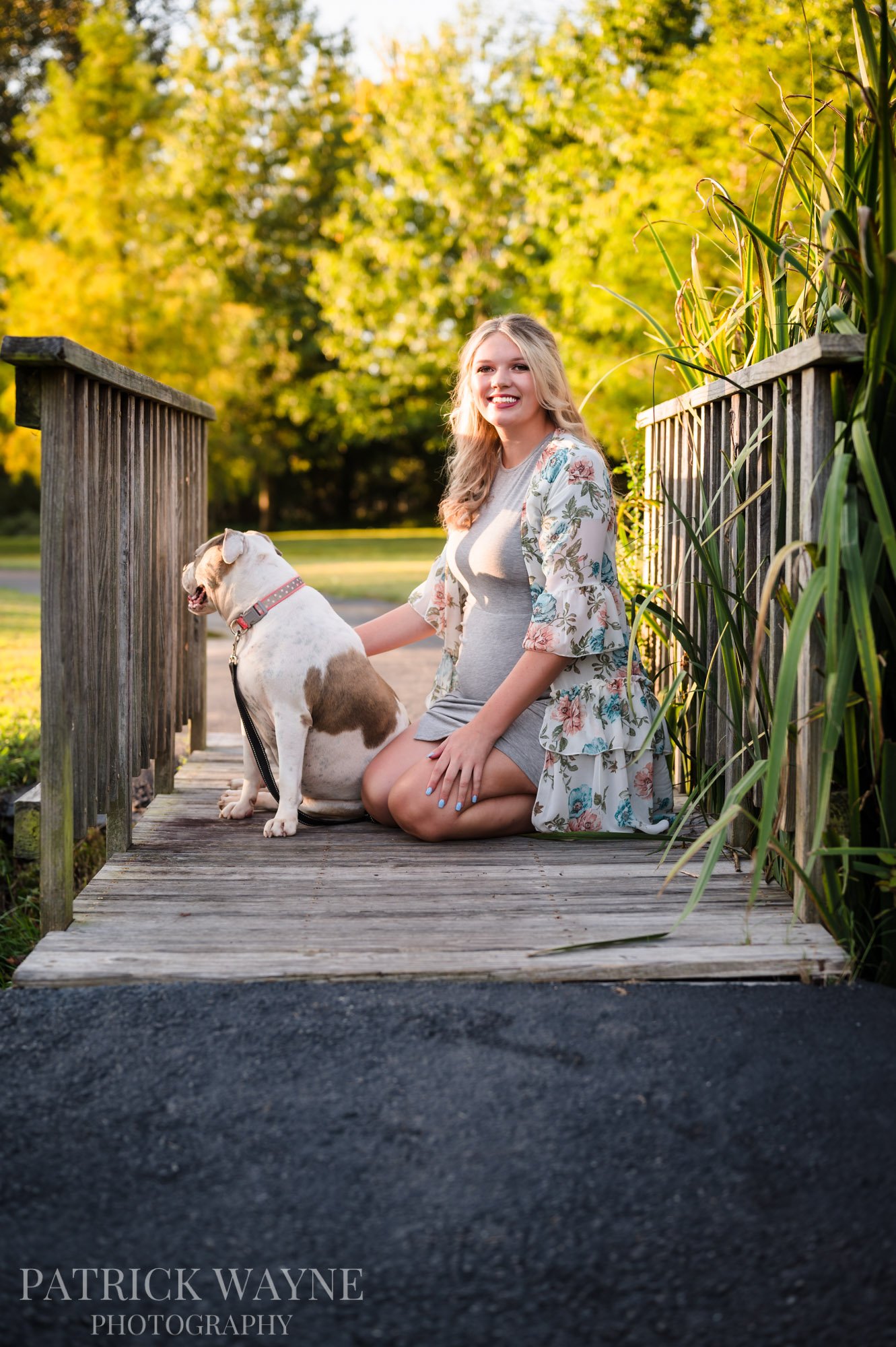 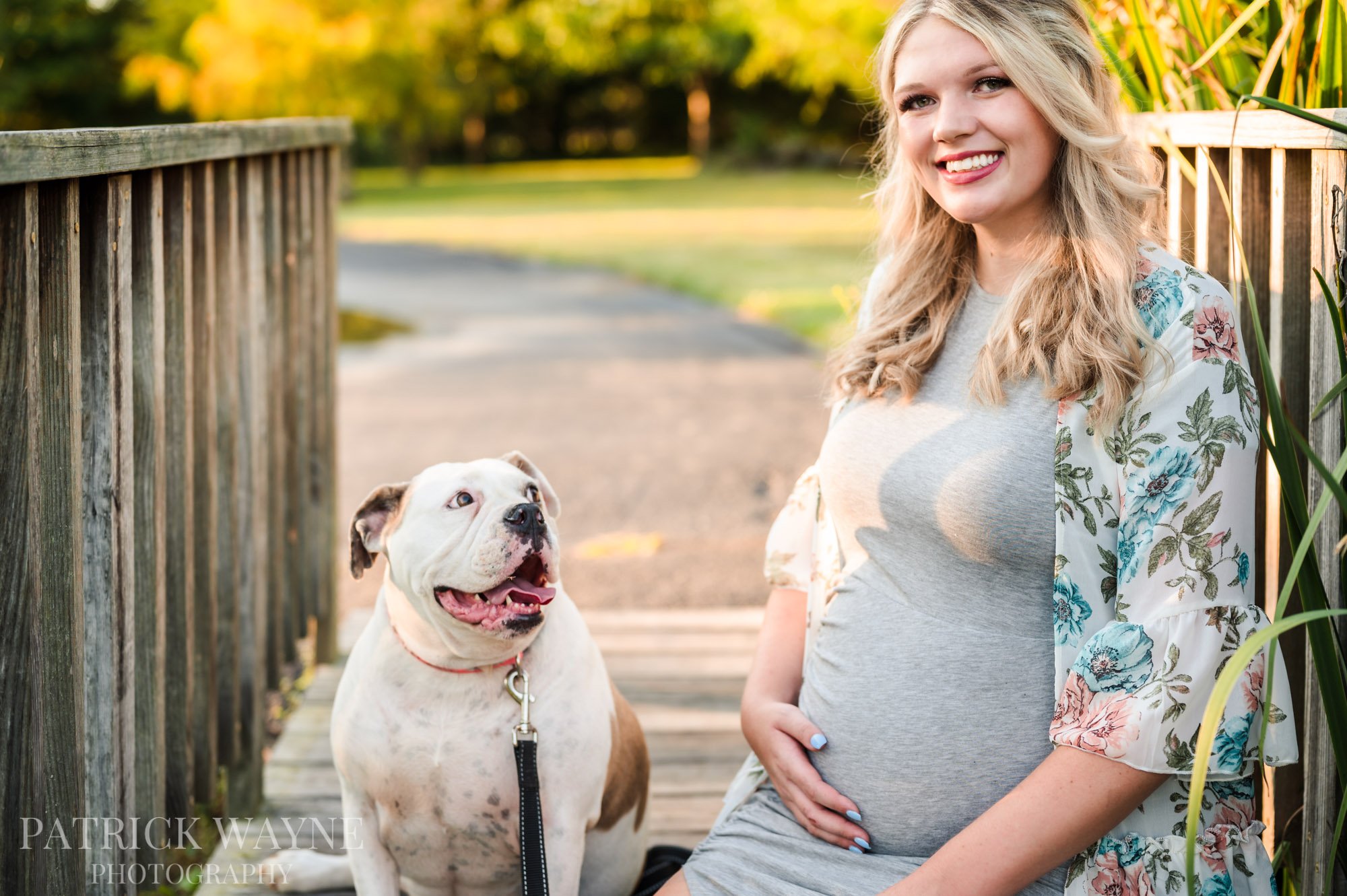 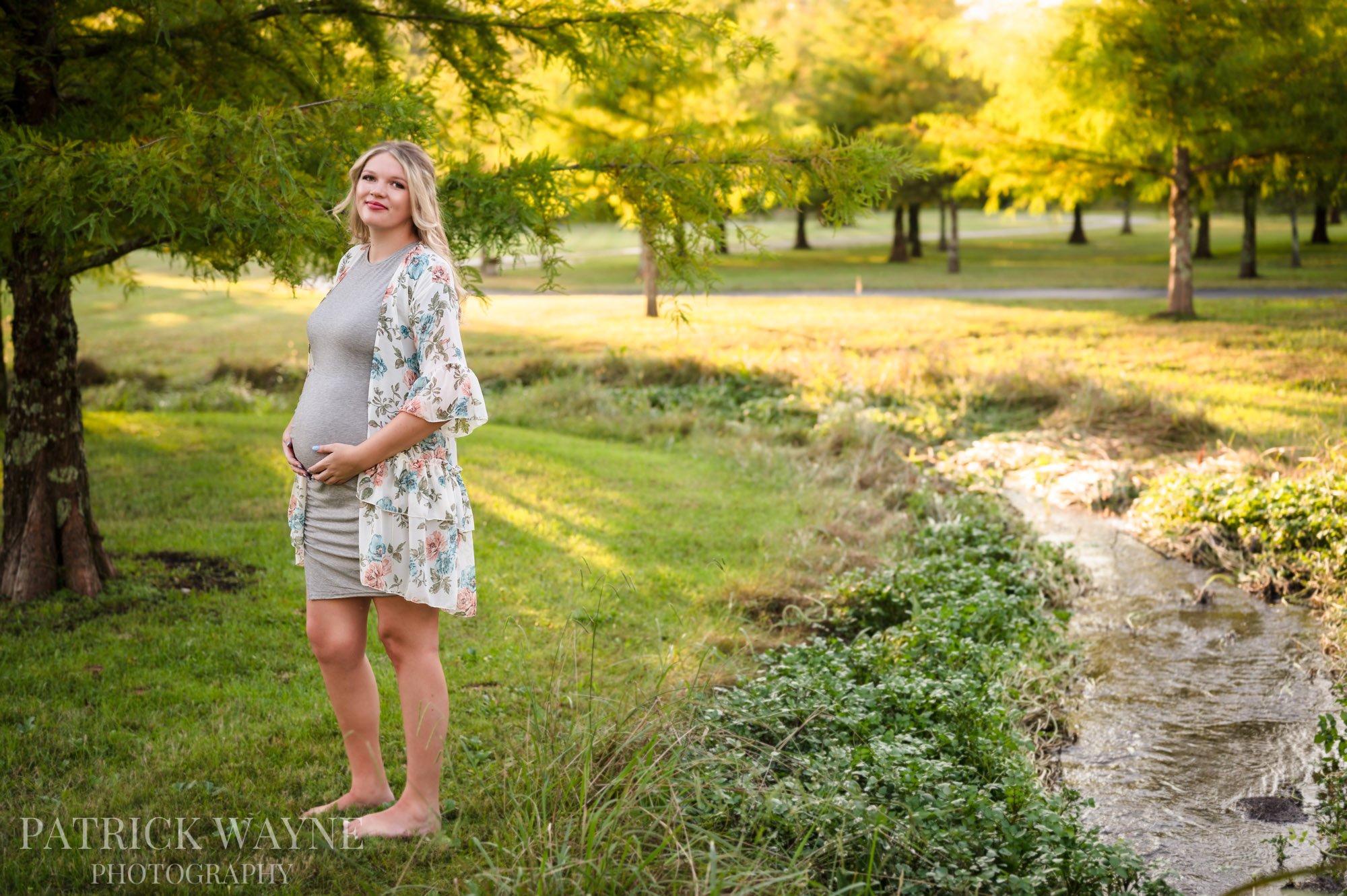 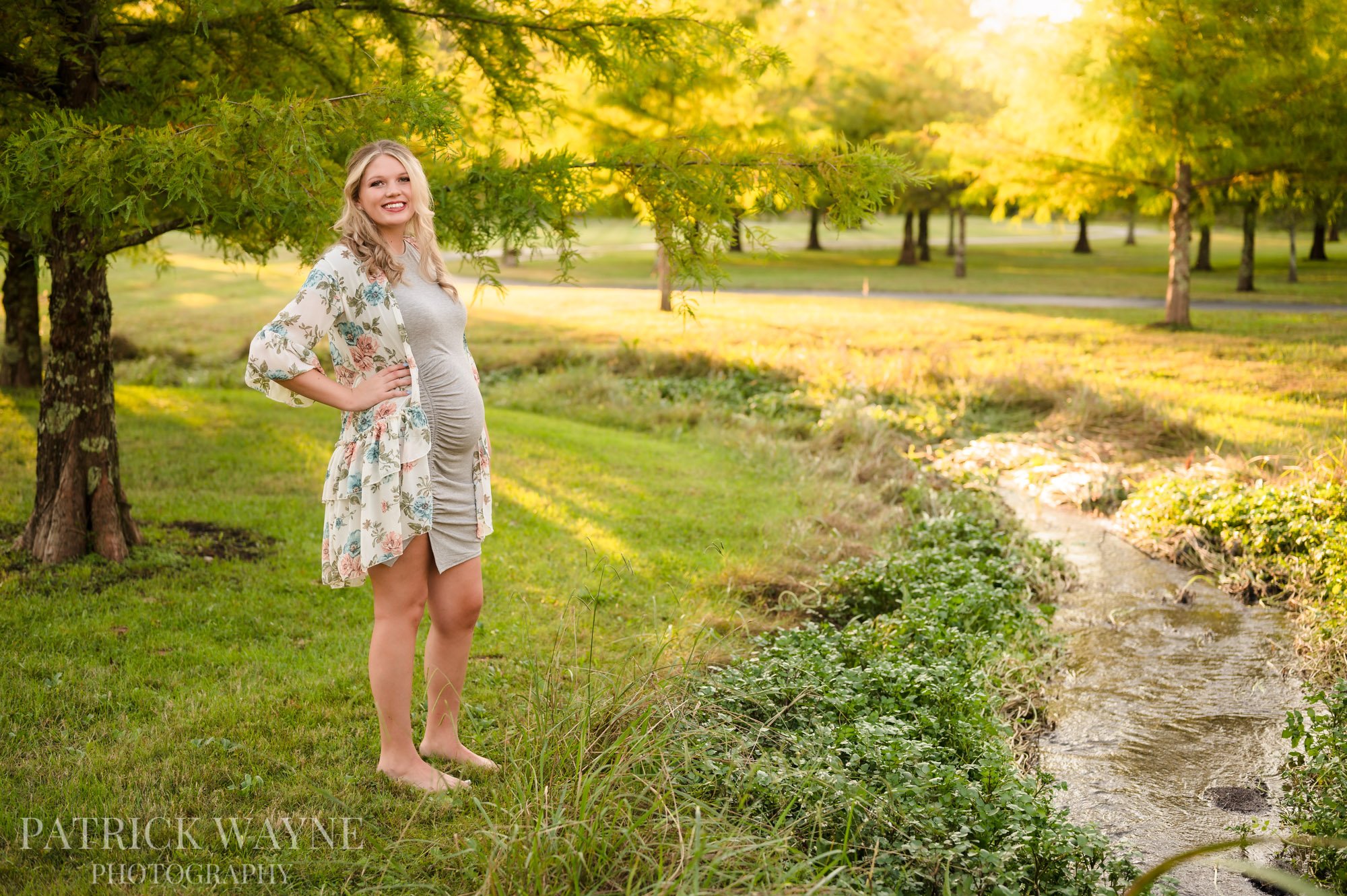 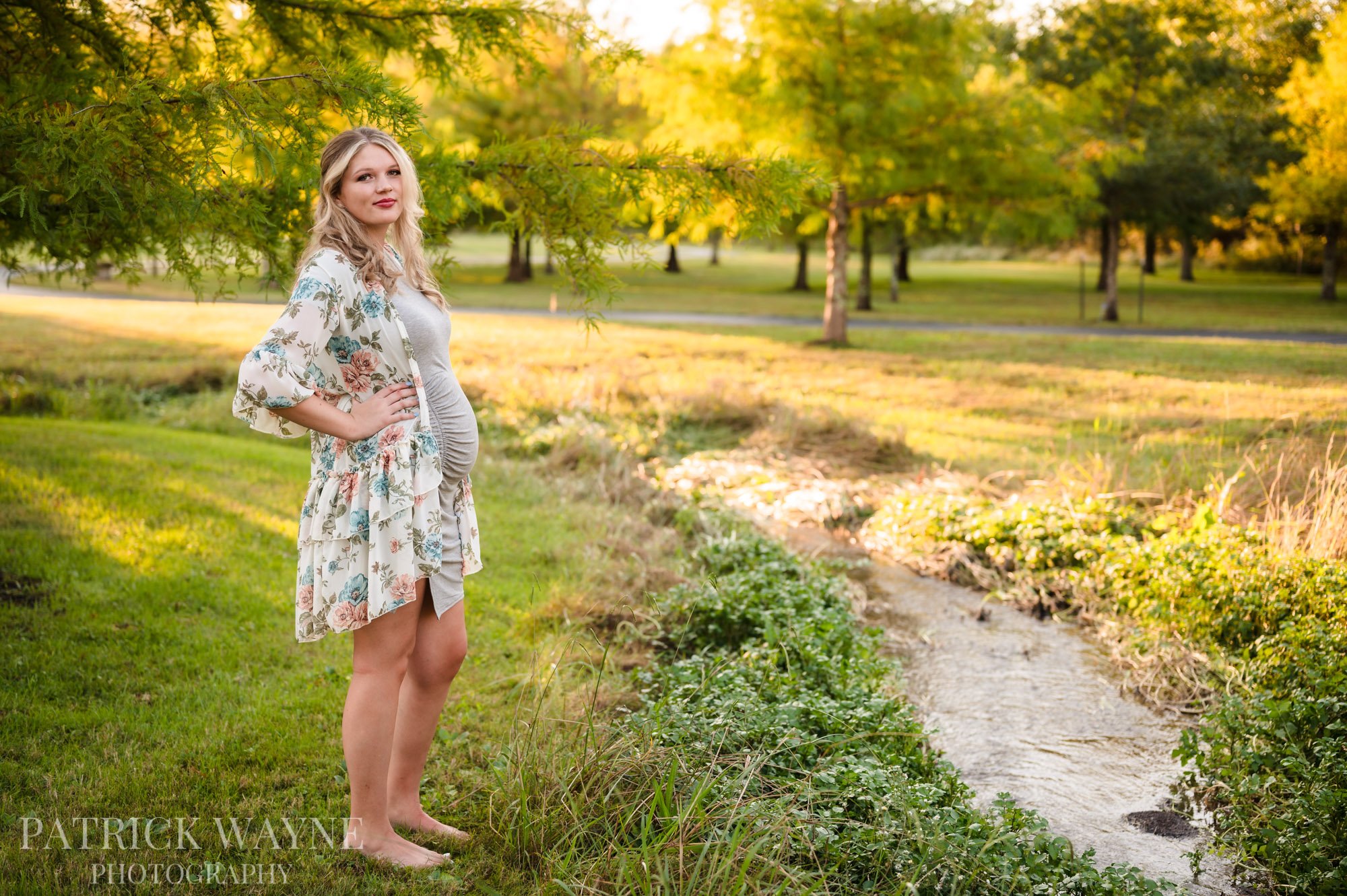 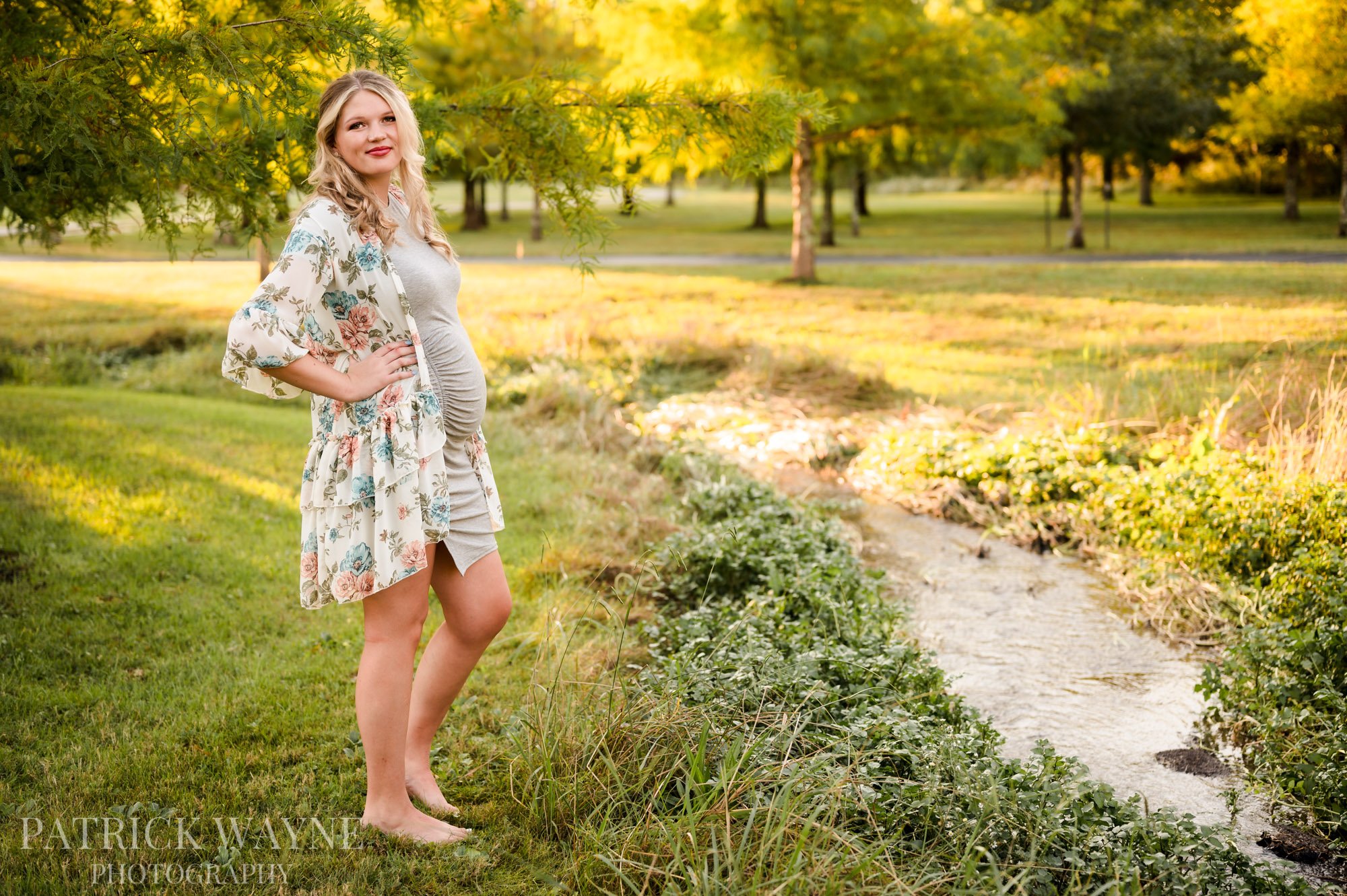 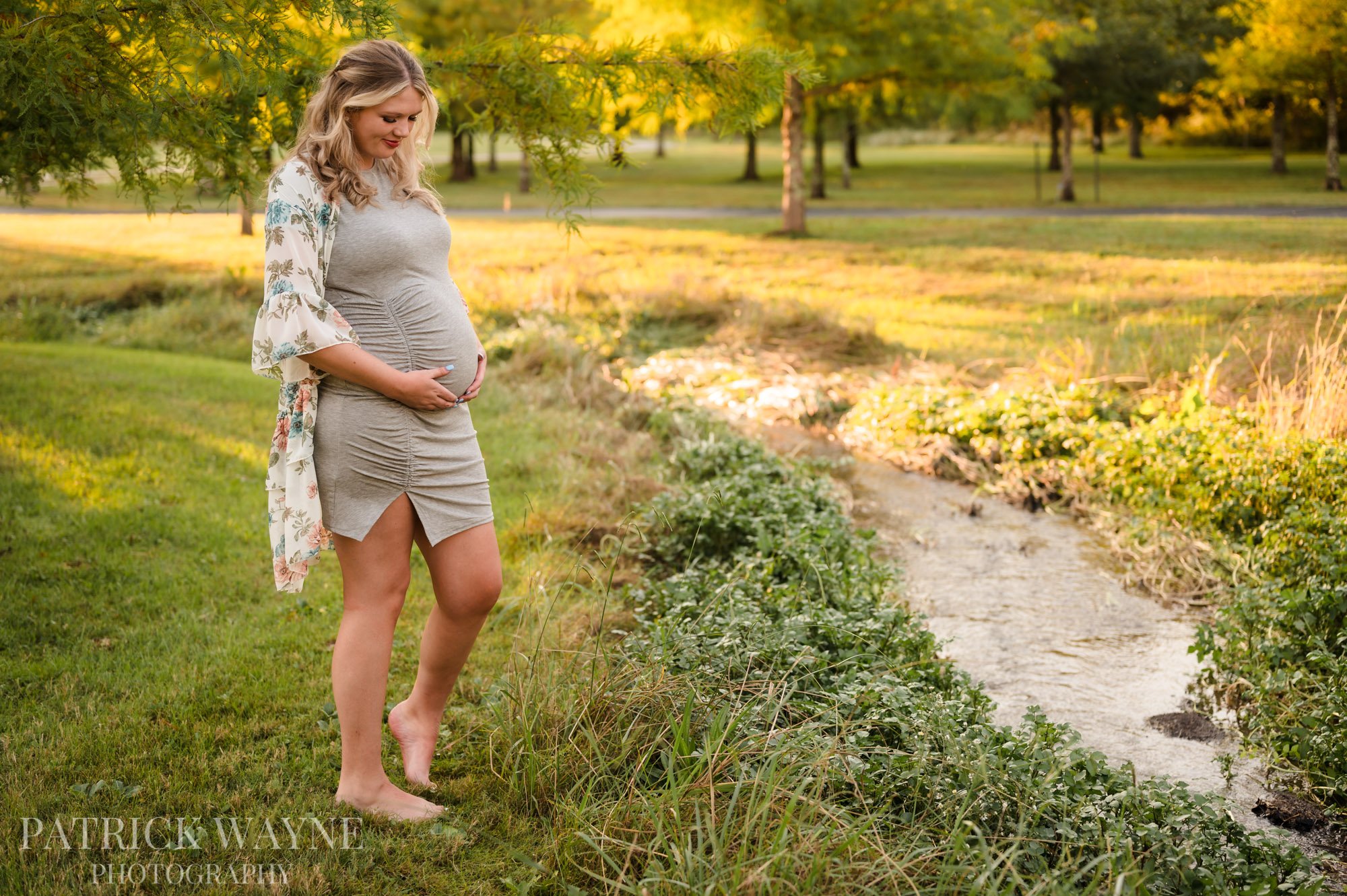 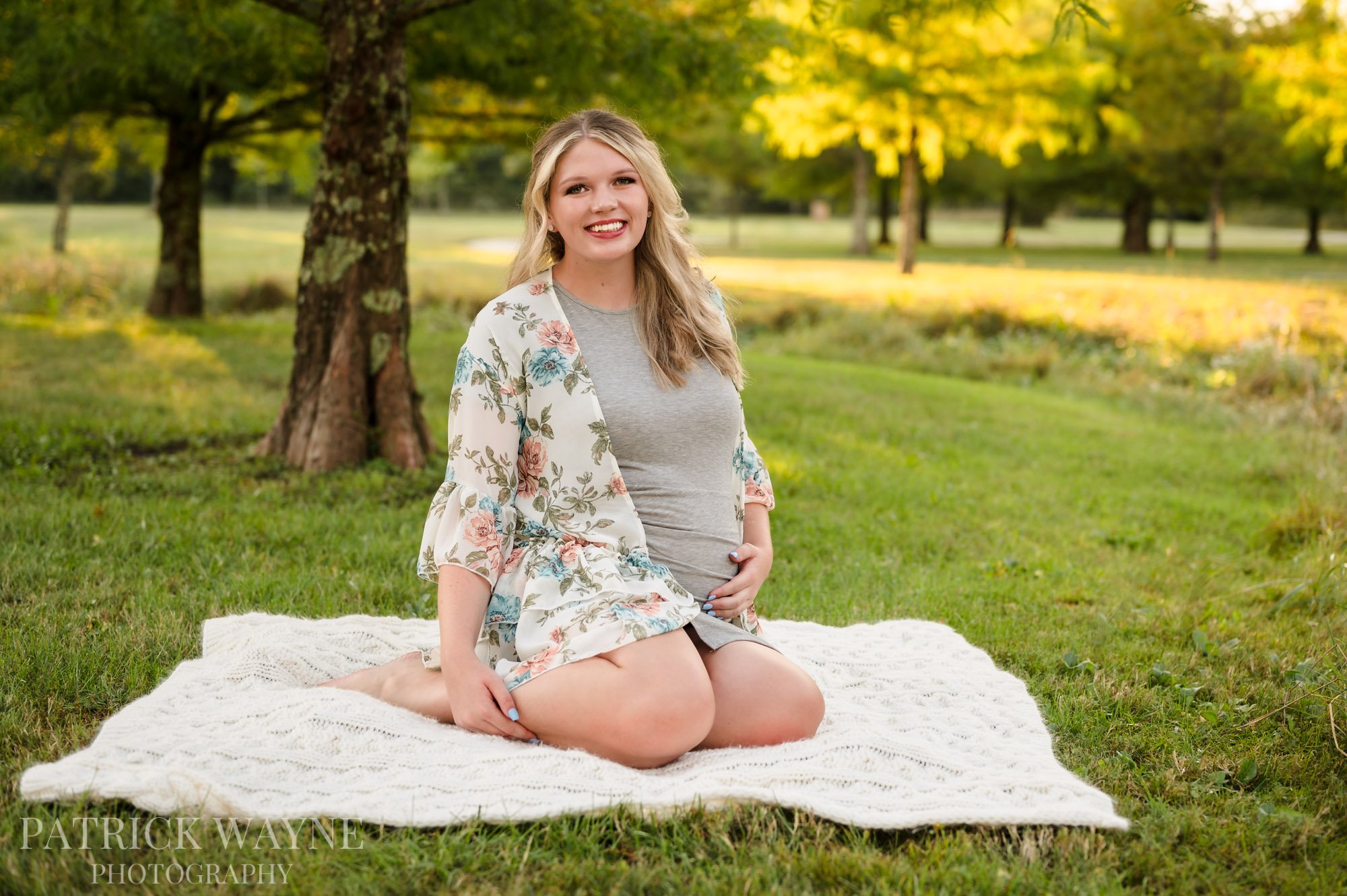 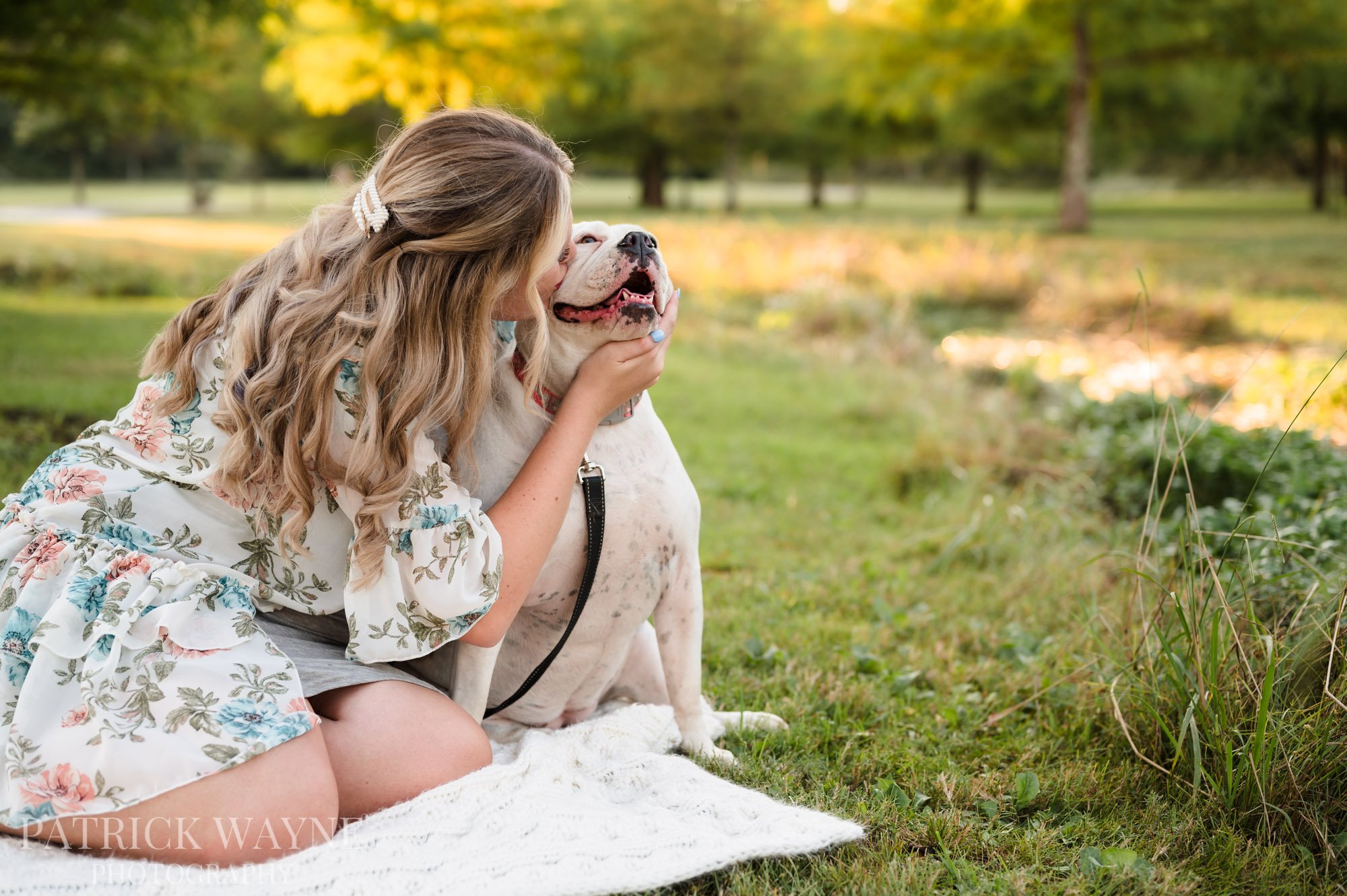 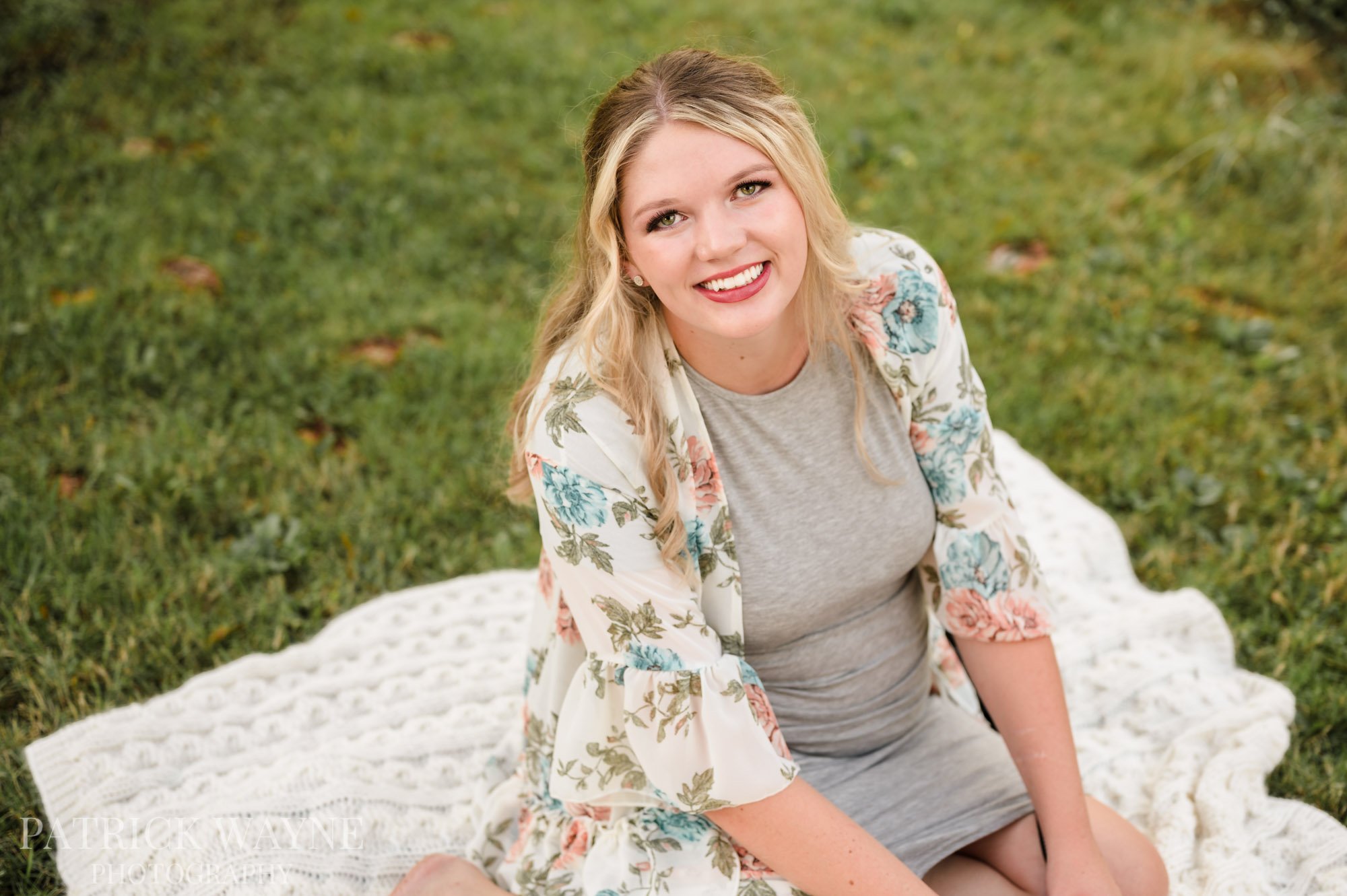 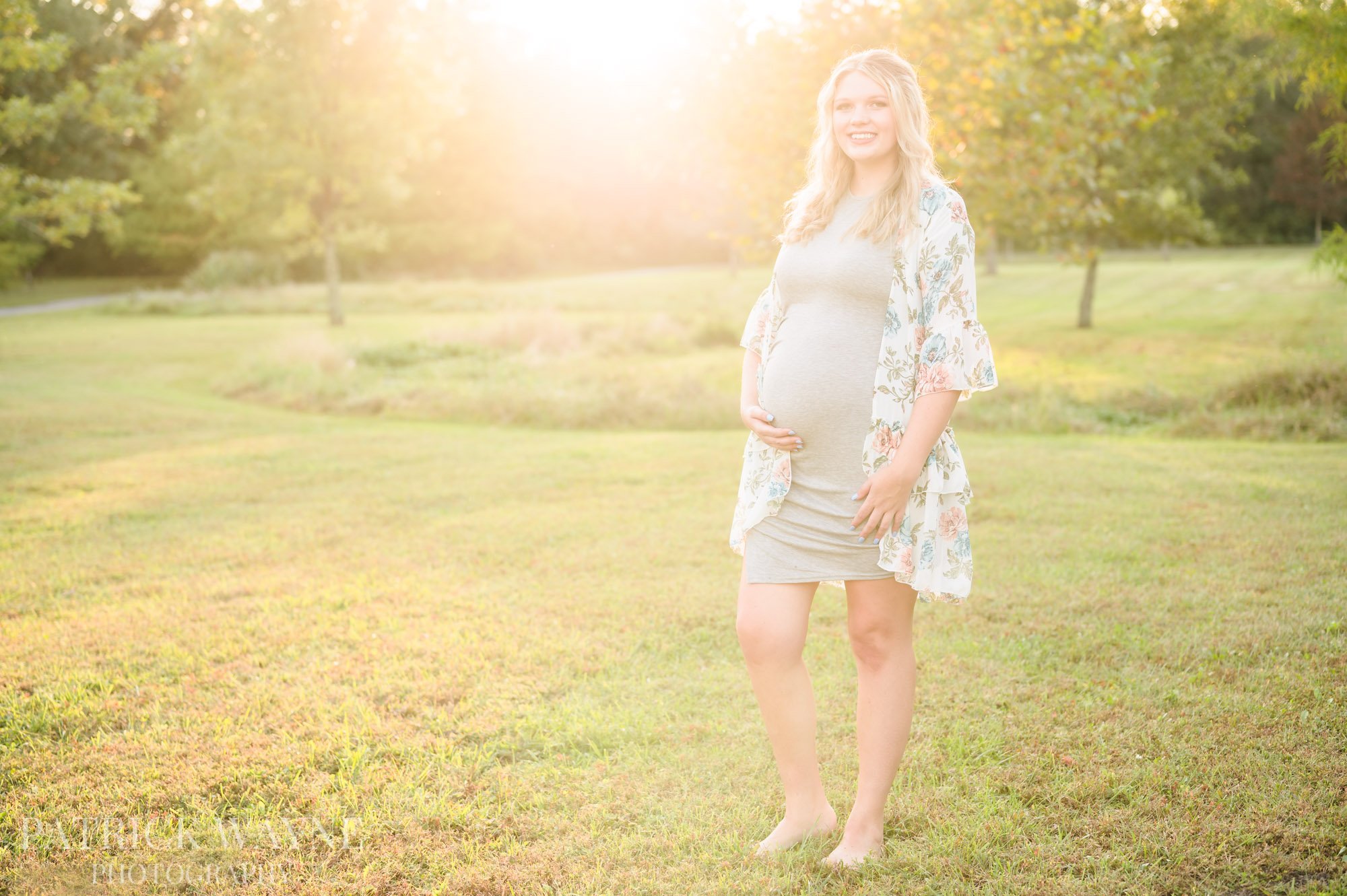 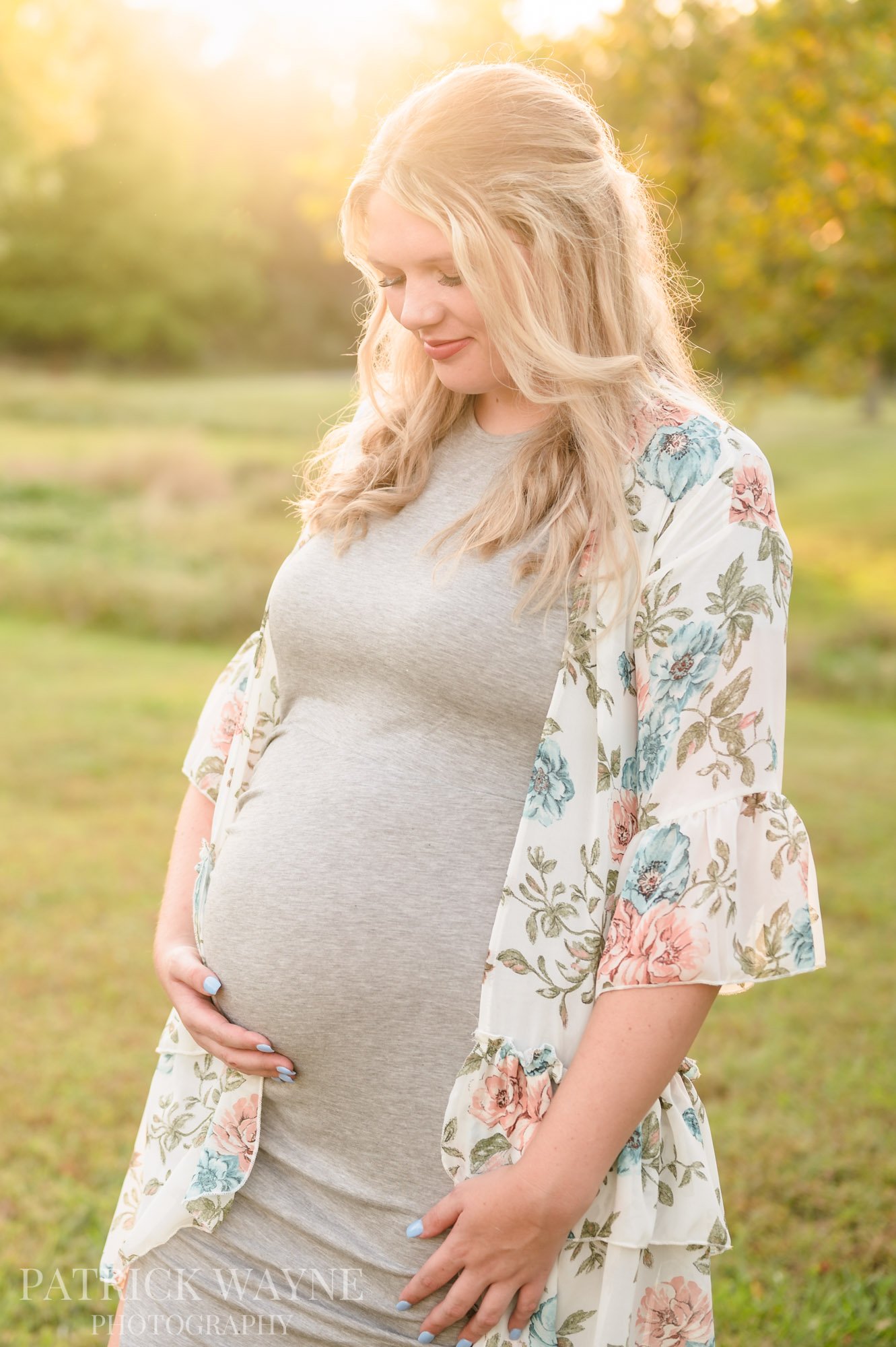 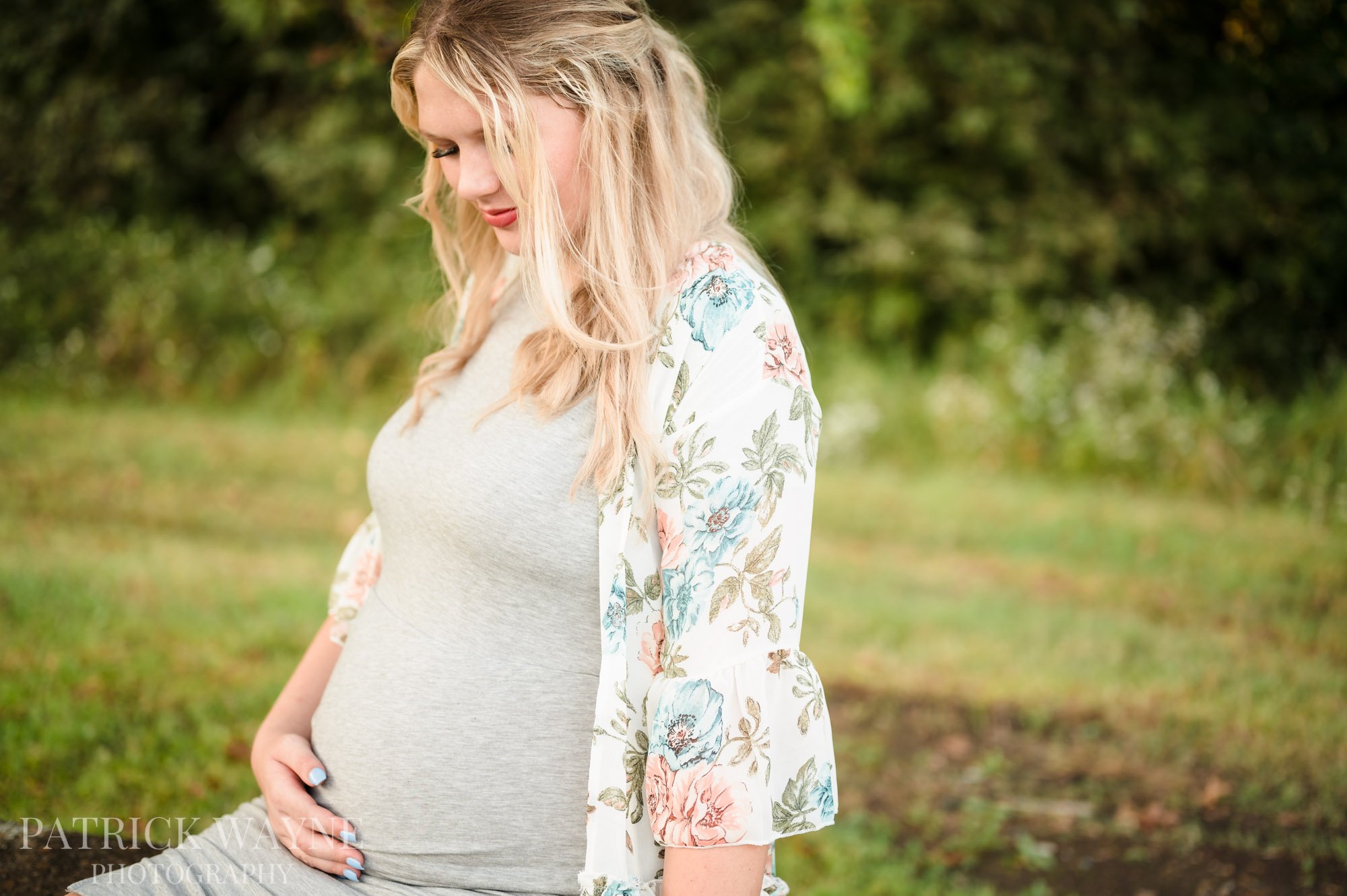 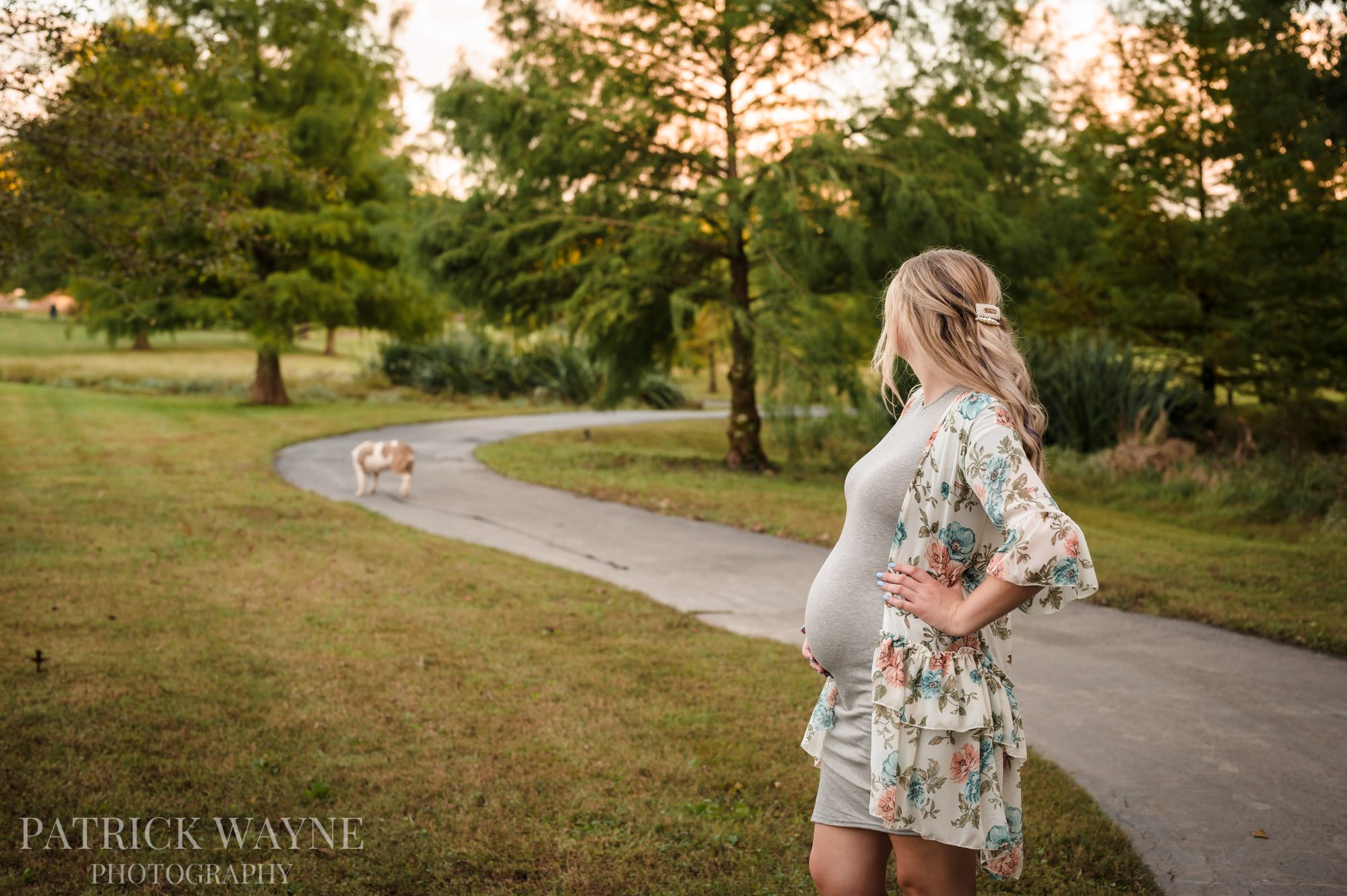 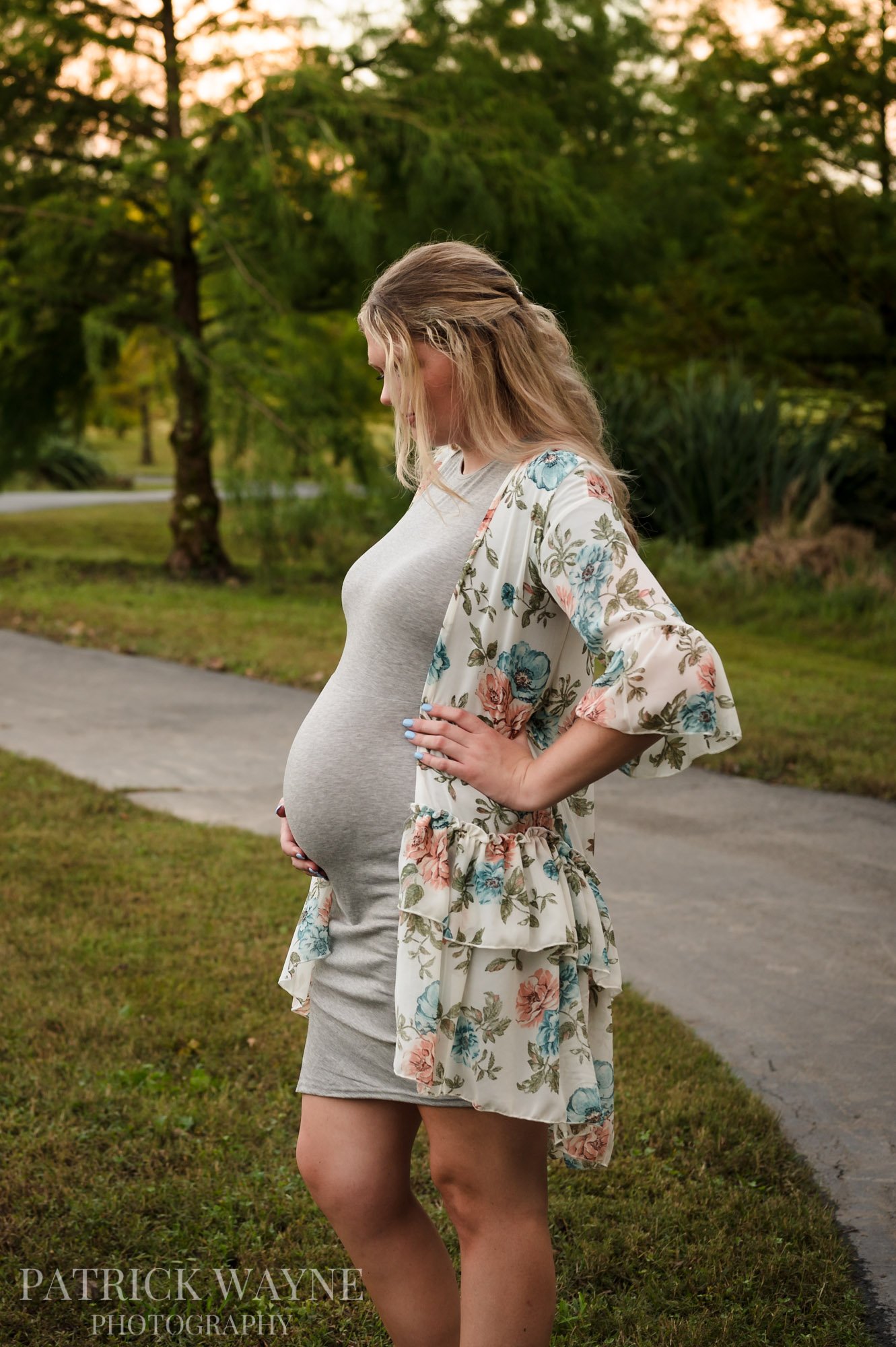 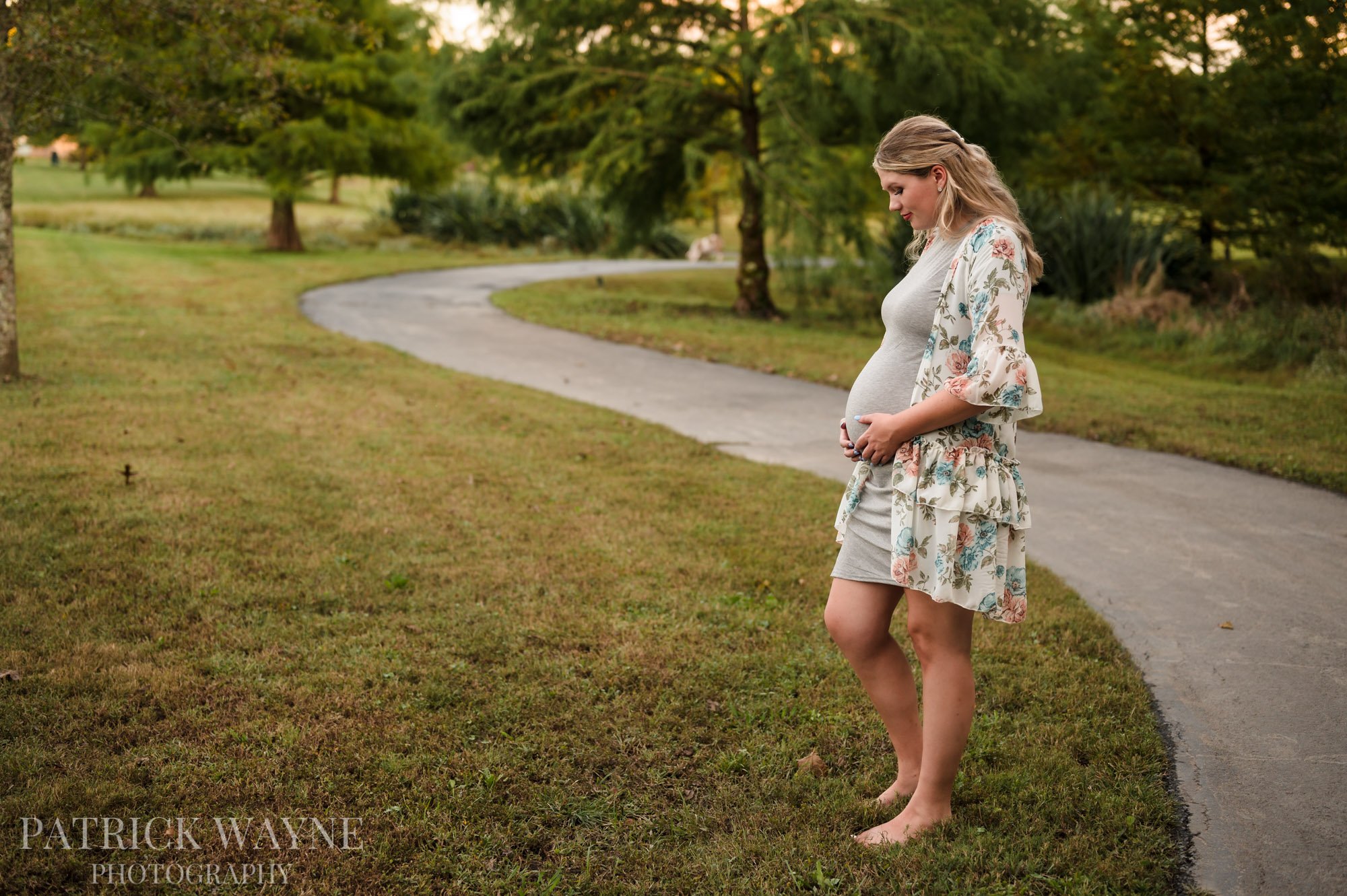 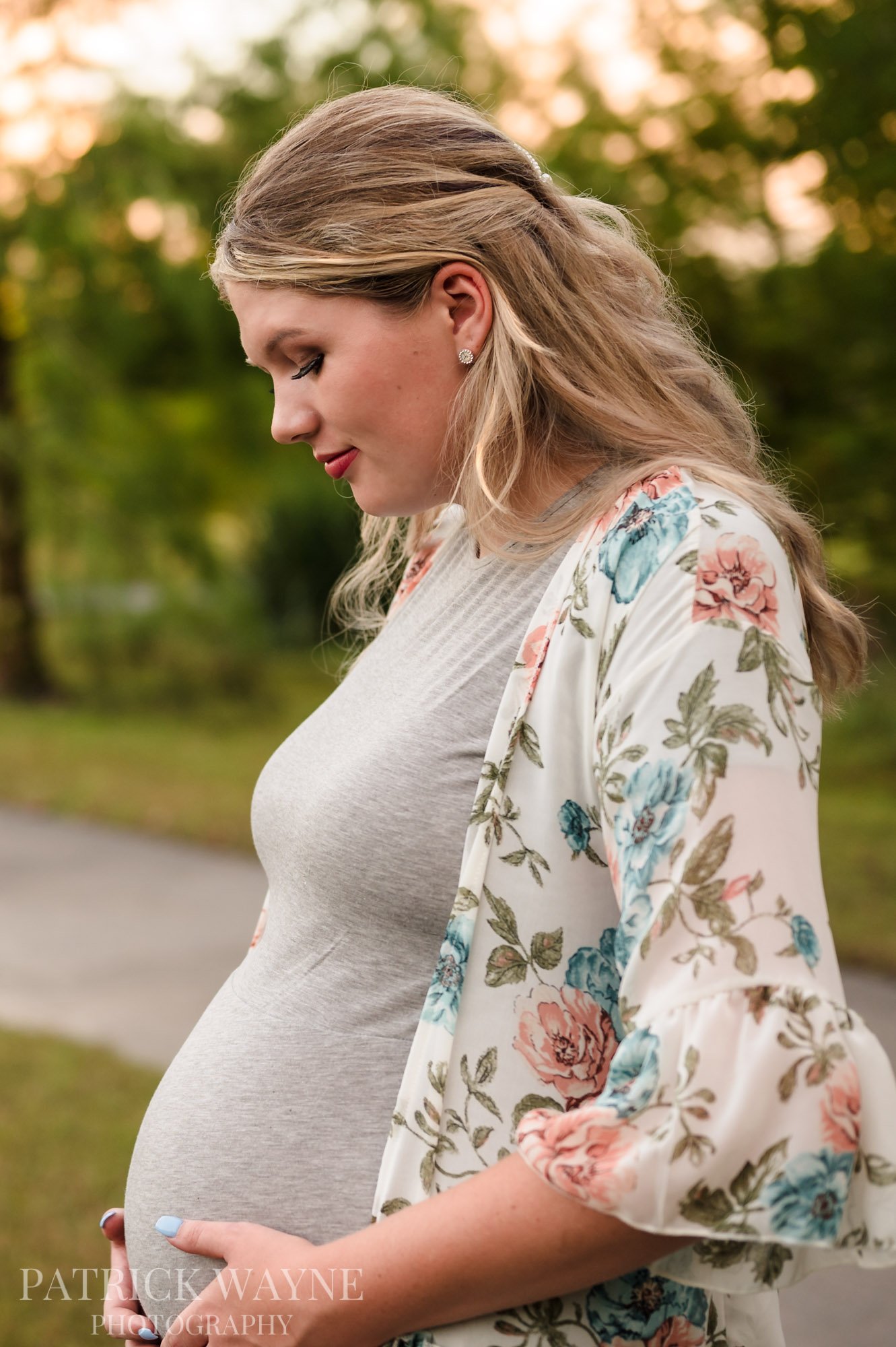 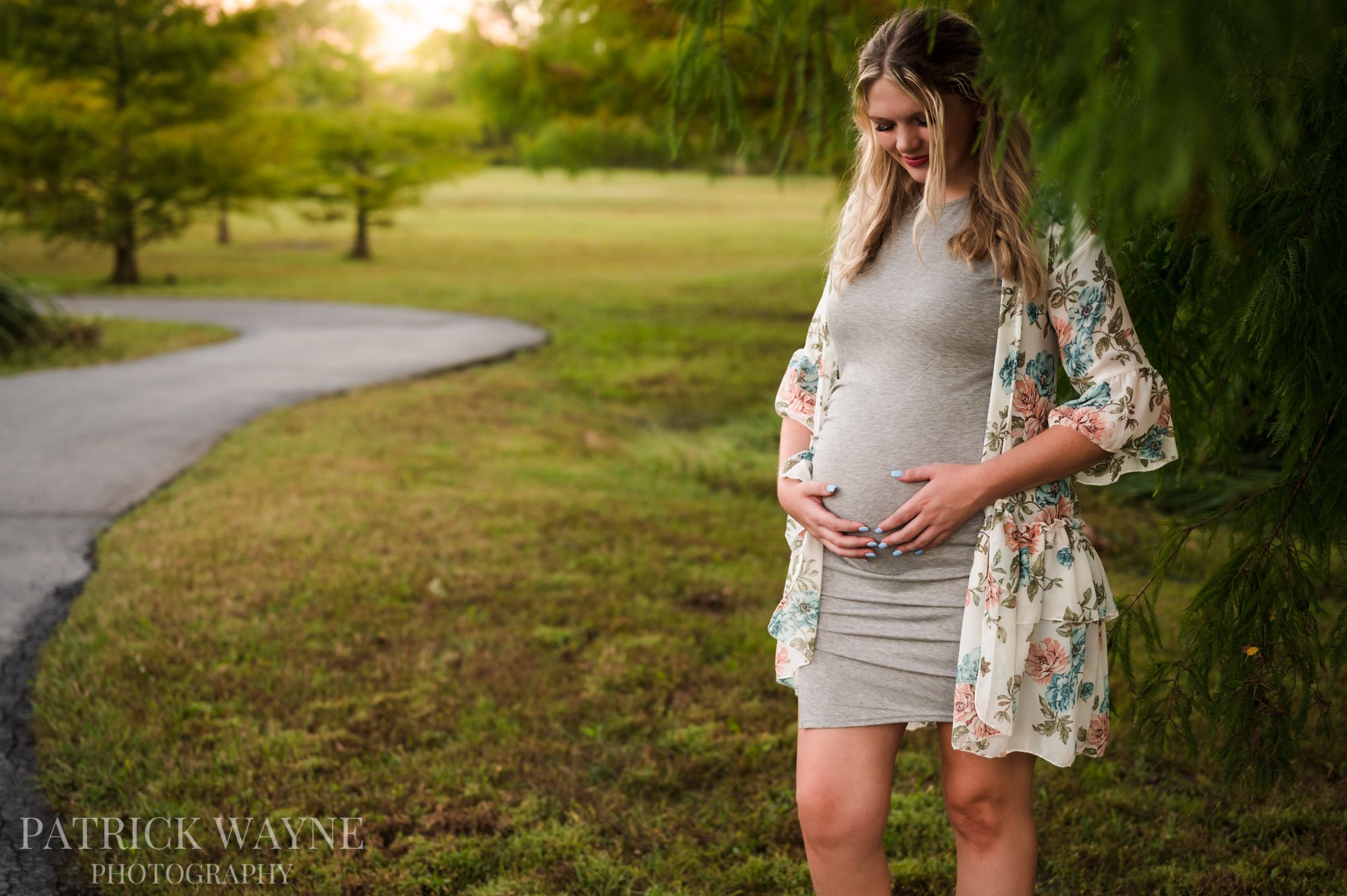 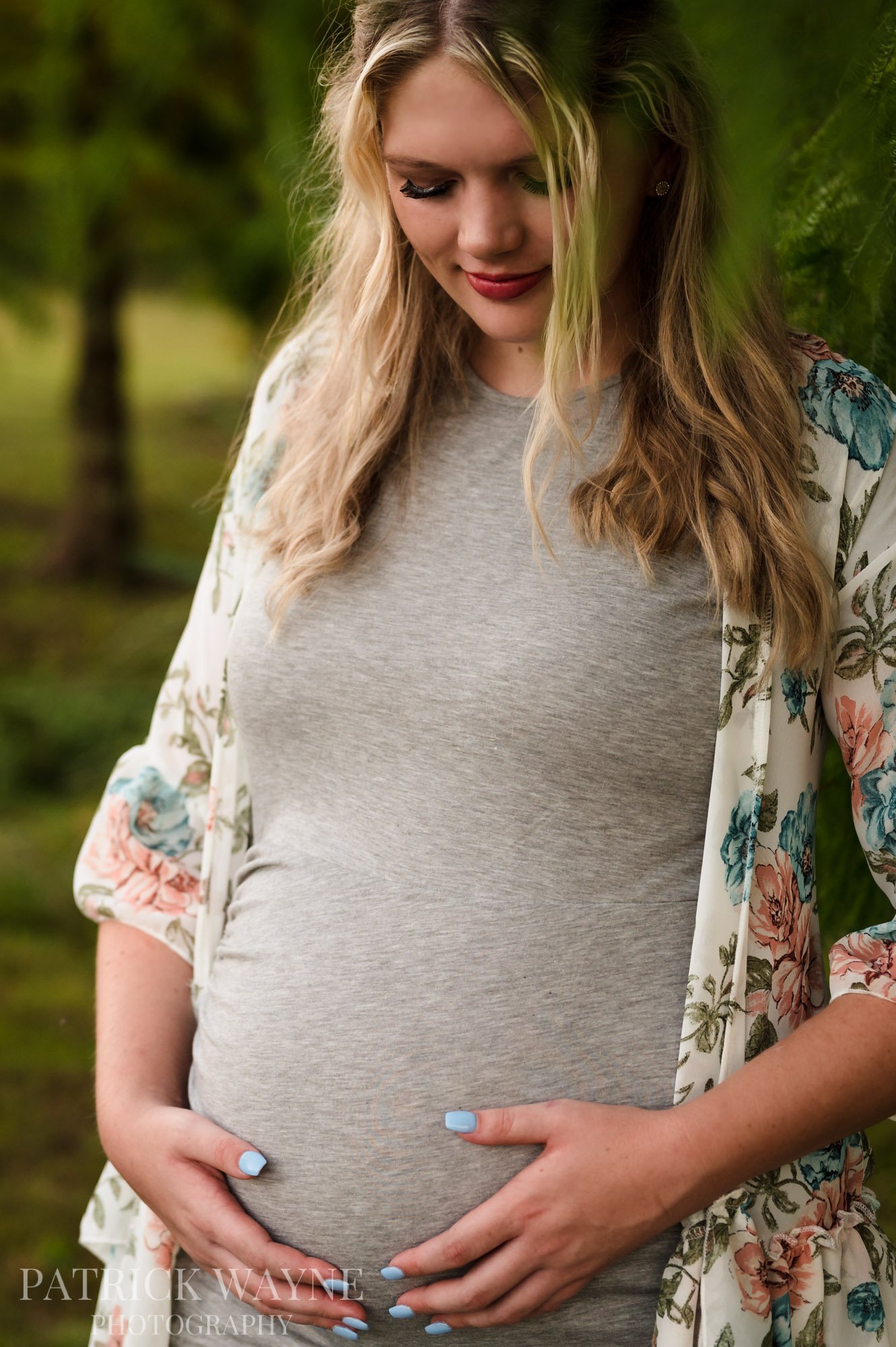 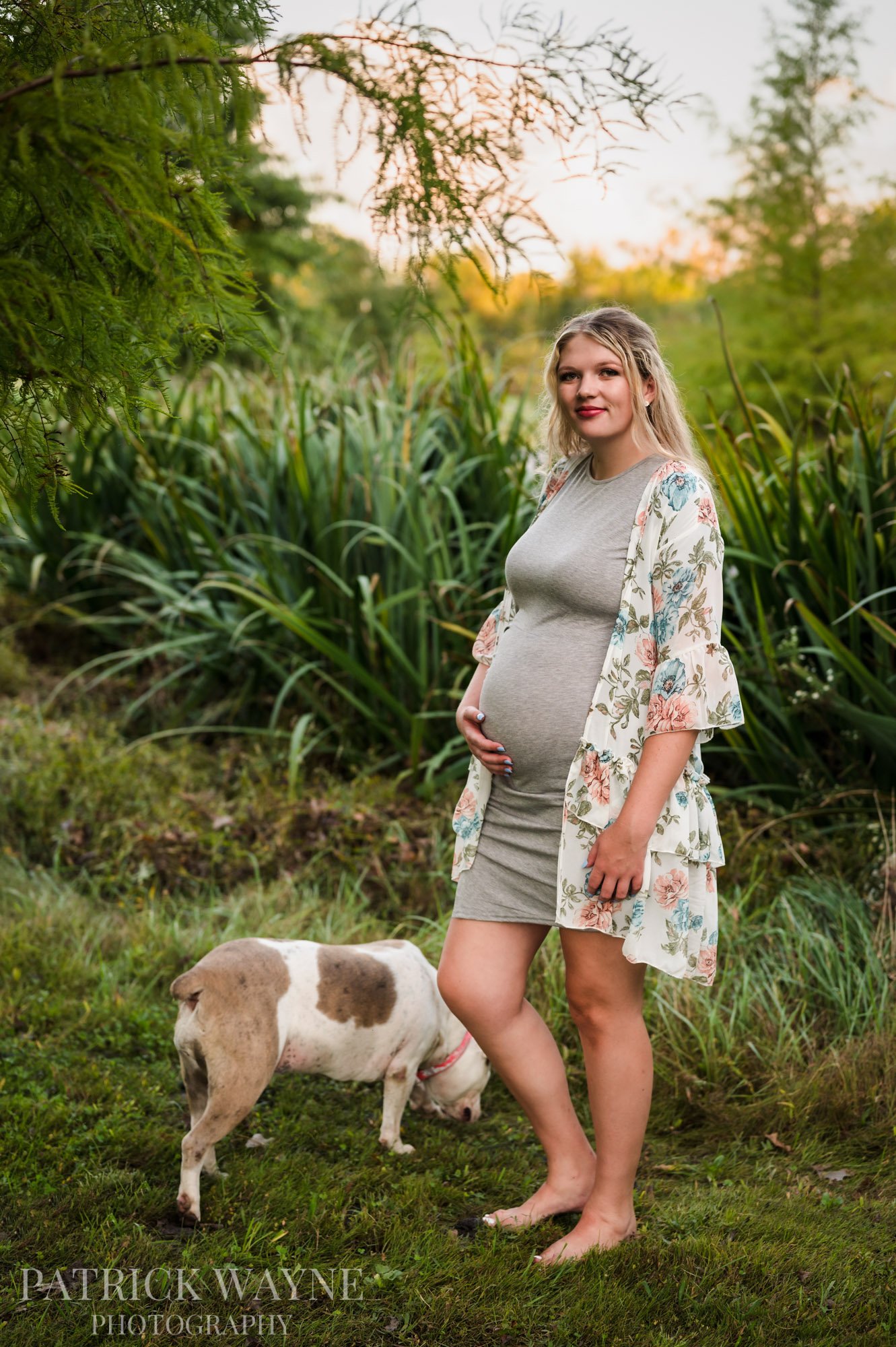 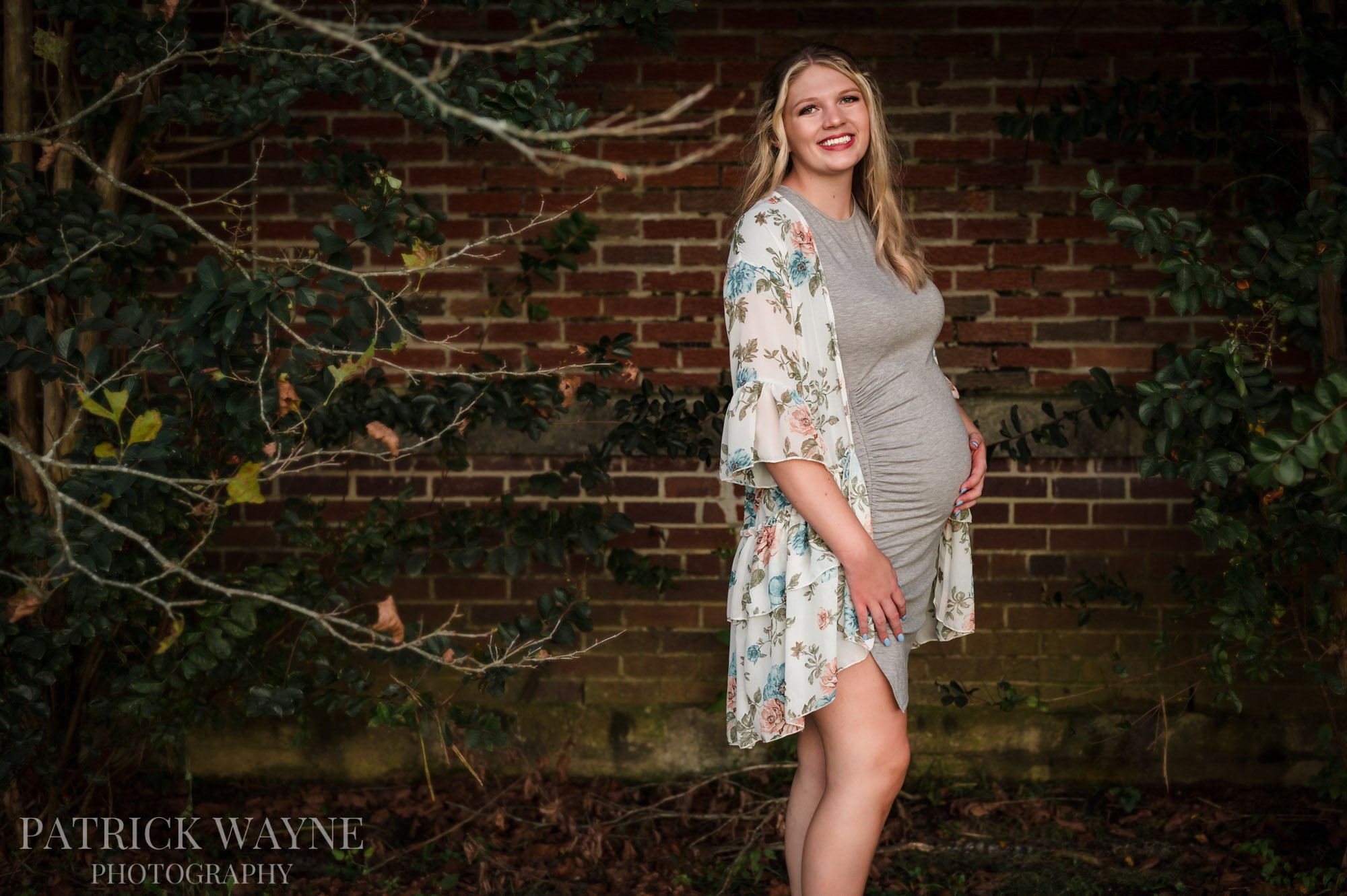 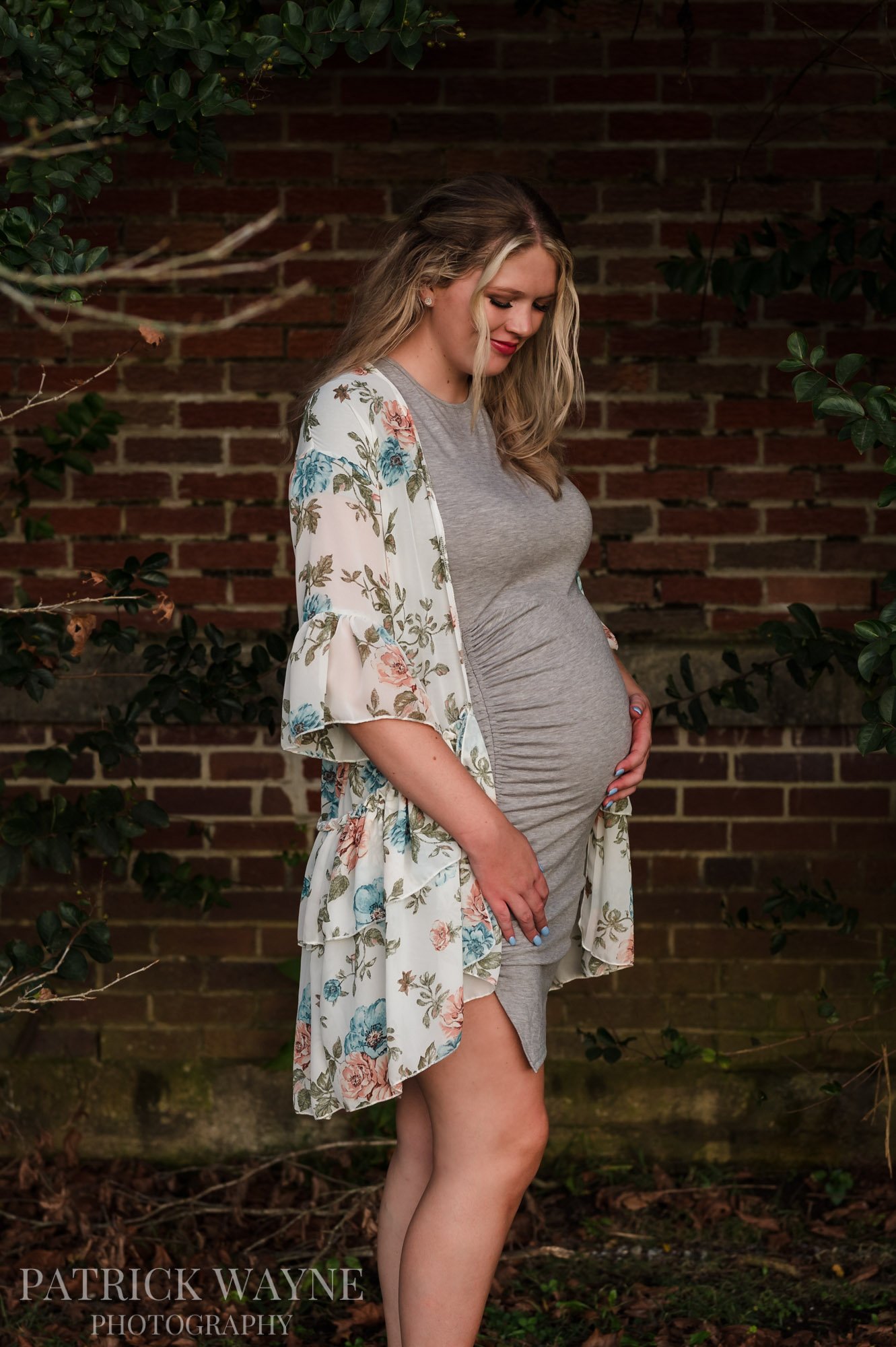 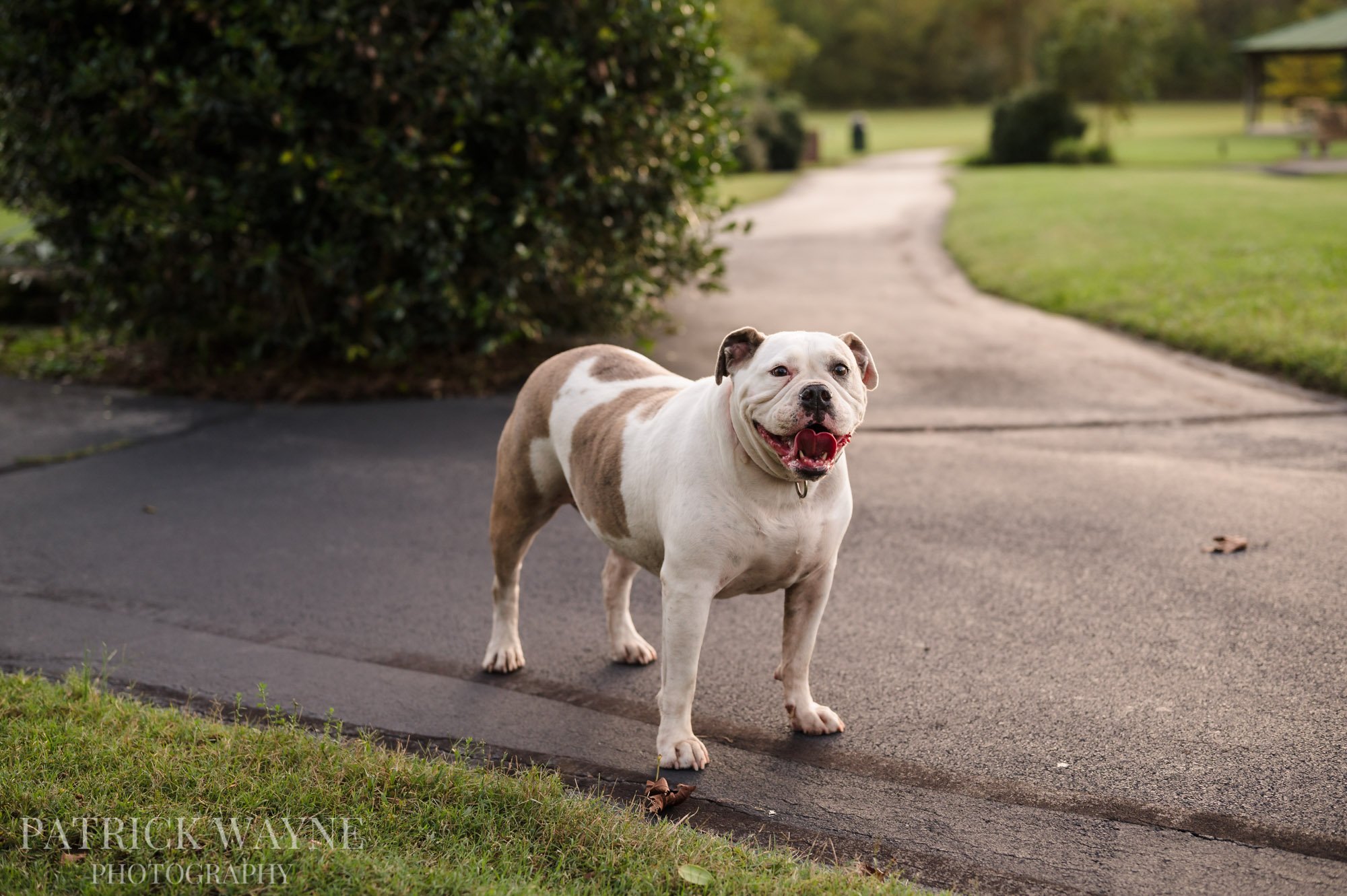 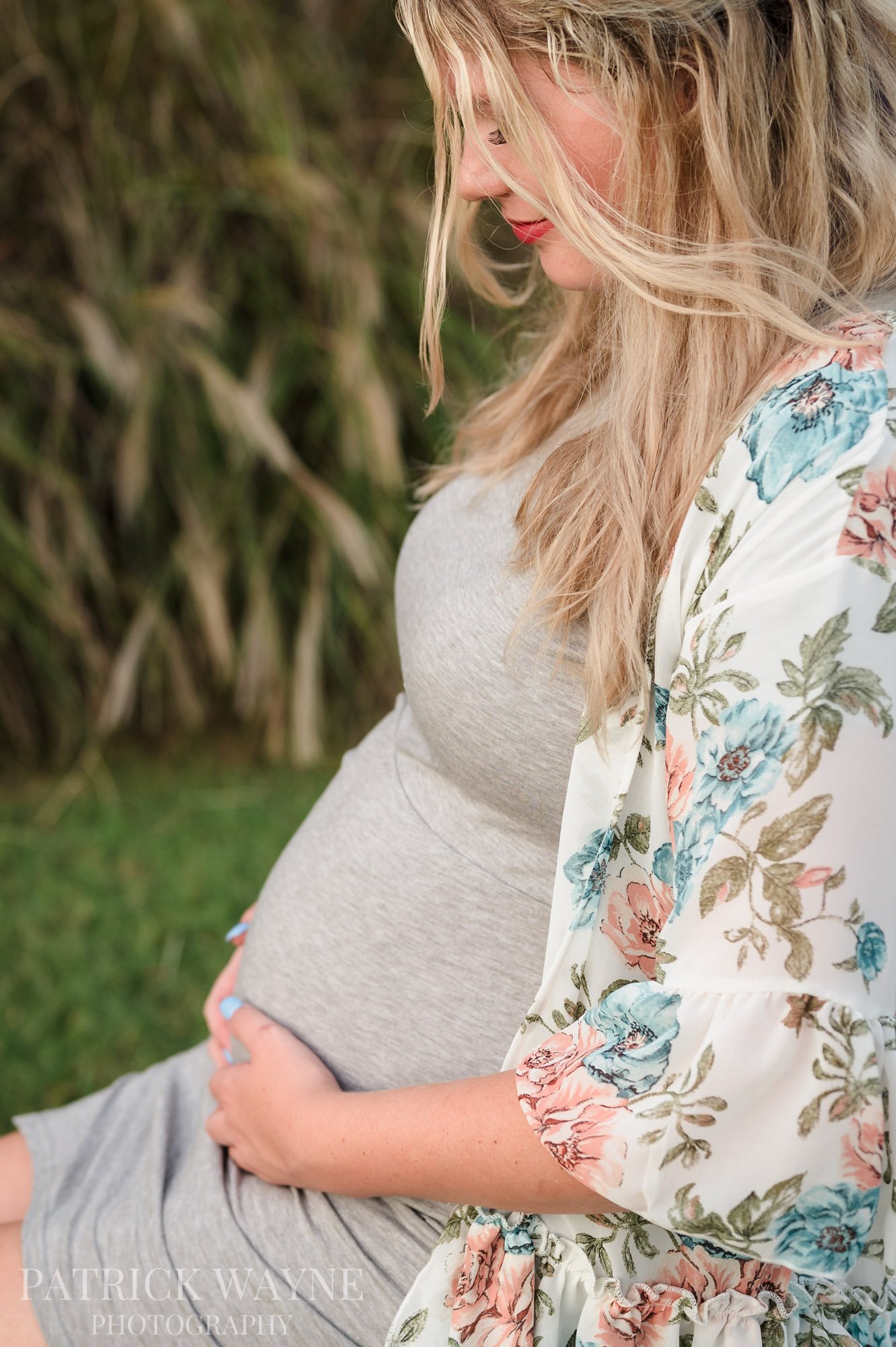